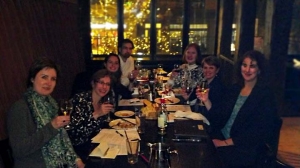 The first meeting of the North American Network in Aging Studies.

The North American Network in Aging Studies (NANAS) was established in January, 2013 by a small group of humanities and social science scholars who were interested in critical examinations of older age that moved away from the experimental sciences and instead spoke to fundamental questions of human existence.

NANAS is the North American version of the European Network in Aging Studies (ENAS) whose  mission is to “facilitate sustainable, international and multi-disciplinary collaboration among all researchers interested in the study of cultural aging.”

It was at the inaugural conference of ENAS, held in Maasticht in October, 2011, that plans to form NANAS began. In July, 2013, NANAS held a planning retreat in Hiram College in Ohio which was attended by scholars from the United States, Canada, The Netherlands, the United Kingdom, and Austria. Attendees engaged in critical dialogue about the focus of the organization, potential publications and collaborations, and the future of aging studies. 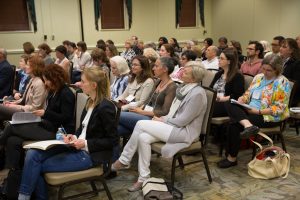 Attendees at the 2015 NANAS Conference in Oxford, Ohio